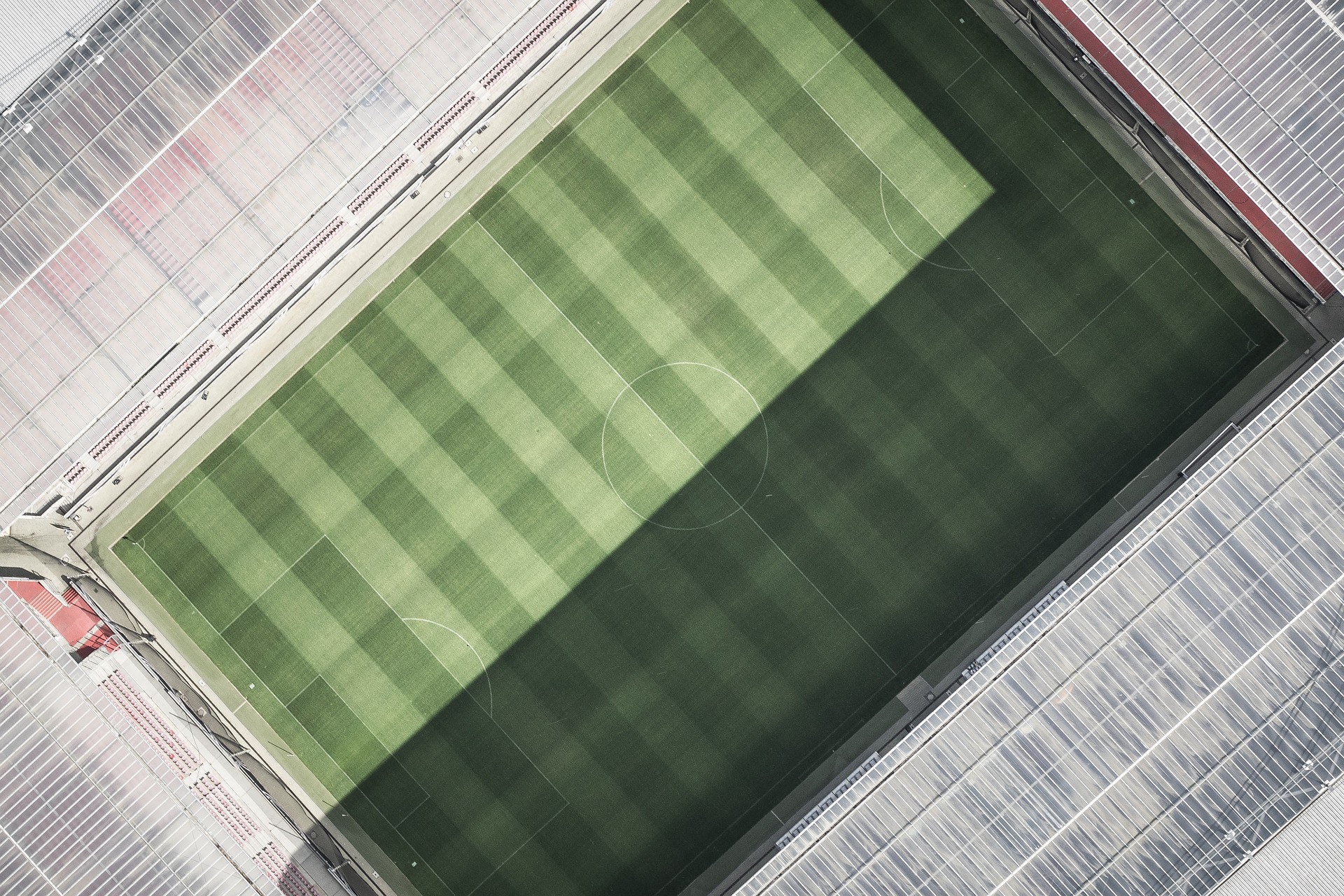 Do you love travel and sport? When you’re on your holidays do you always keep your eyes peeled for sports venues or do you even plan visits into your itinerary?

If the answers to the above are a resounding yes – or even if your answer is no and you’ve never thought about this before – there are so many incredible venues scattered around the world waiting to be explored.

From visiting New York, to taking a European break to Spain, locations around the world boast amazing sports venues to incorporate as part of your travels.

We’ve put together this list containing some of the best sports stadiums to visit on your travels. One thing is for sure – visiting these amazing venues will take you on an adventure across the globe, so where will you book your flight to next?

Built in the 1950s in Barcelona, this incredible stadium is the largest in Europe, with a capacity of 99,786 (Wembley in London closely follows as the second-largest). Barcelona is a popular destination for many reasons including its art, architecture and coastal location, but its sporting heritage is also huge. Barcelona FC are one of the most successful European clubs of all time, and are even tipped as second favourites for the Champions League this season so should serve up some exciting games. Sports fans won’t want to miss a trip to their Camp Nou home.

This amazing baseball stadium in San Francisco is world famous for its spectacular views of the bay. Major League Baseball side the San Francisco Giants call this magnificent stadium home and have since it opened in 2000. There are so many bucket-list sights to visit in this city, but make sure the AT&T Park is part of your Golden City itinerary.

A Japanese wonder – this incredible stadium is home to both a baseball team and a football team creating the perfect multi-purpose stadium. It’s also going to be hosting games for the 2019 Rugby World Cup, which runs from September to November in locations across the country. There’s no doubt Japan is a wonderful country to visit – combine it with some sports tourism and you’re onto a winner.

Opened in 1968 in New York City, ‘The Garden’ has been the home to many incredible sporting moments. From the ‘Fight of the Century’ between Muhammad Ali and Joe Fraser, Wayne Gretzky’s retirement, Michael Jordan’s famous 55-point game to Kobe Bryant’s 61-point game in 2009, the list of iconic moments is impressive. It’s not just sporting moments either – Pope John Paul II received a huge New York welcome at the venue in 1978 and in 2001 Paul McCartney held a memorial concert for the victims of 9/11.

An Australian institution since 1854, the MCG has so much history. Many of cricket’s firsts happened in this stadium – the first ever test match, the first ever one-day international and also the first colour scoreboard with instant replay. Visitors to Melbourne often make a trip here part of their ‘to-do’ list. There’s opportunities year-round too as the MCG doesn’t just host cricket, there are also soccer games, AFL and rugby matches held here as well as concerts and other events.