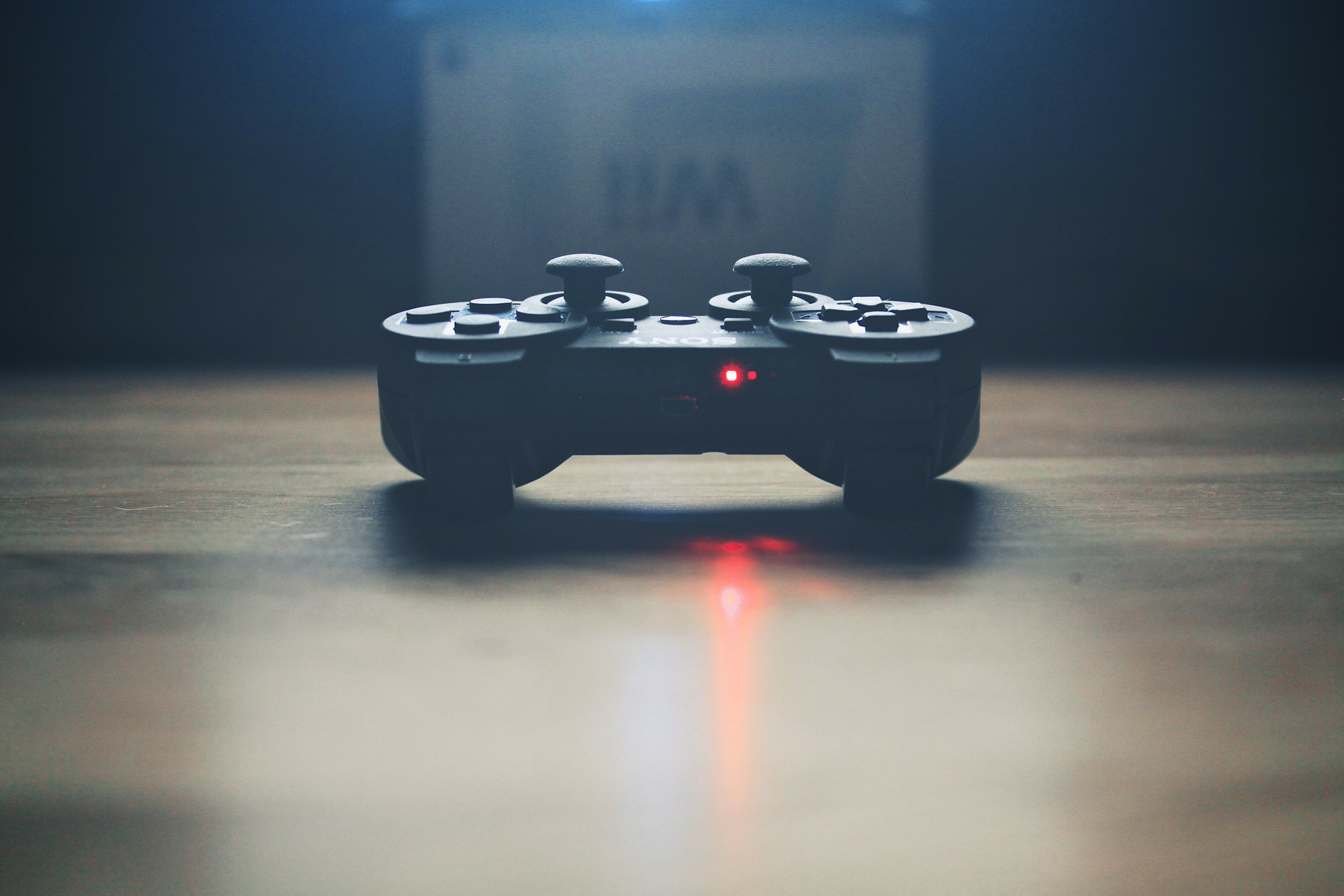 Judging by consumer revenue, Britain is the 6th largest market for games in the world. The country’s game industry is the source of billions of pounds worth of service exports, given the value it has to offer in terms of games development and creativity. It provides jobs for thousands of people, both within and outside the country. Alongside software and IT, it is worth over two times the gross value of arts, music, TV and film put together.

Like in other creative industries, players in the sector have expressed concern over how Brexit might affect them. While industry experts believe Brexit does not necessarily have to be an Armageddon, they are concerned about how their access to markets and top talents have been affected. The success of the industry has been made possible partly due to the EU’s vast Single Market and skilled labour, as well as financial investment.

According to executives, it has become more difficult to attract overseas talent following the referendum. Despite this, as many as 83 per cent of companies believe they’ll see some growth in 2018. Even with the optimism, the legal hurdles and cost of recruiting talent in terms of offering competitive salaries and logistics may become more of a challenge.

According to Richard Wilson, CEO of TIGA, the country’s games industry’s trade association, the growth of the industry could suffer if any new points based migration system is complicated or onerous. He also suggests that policy makers do their bit to make it easy for businesses to access highly skilled overseas workers, benefit from R&D Tax Relief and Video Games Tax Relief, as well as access highly skilled workers.

Those who are at the heart of game development aren’t necessarily as optimistic. Creative director at VR developer Triangular Pixels Katie Goode is clear about the fact that they are unable to afford as many hours of labour since they have a limited amount to spend, which has now reduced in worth. There are other costs games development companies will have to deal with, including essential infrastructure such as managing their data. Some may decide to ditch UK data centres for overseas ones.

The sentiment we get from CEO of UKIE Jo Twist is the industry is aware of the impact Brexit could have on the gaming industry but maintains optimistic that businesses will not be crushed given that the UK is “a leading exporter in the digital space.” UKIE is the trade body for the country’s gaming industry.

Another consequence of the lower value of the pound is the fact that games could increase in price, making it more difficult for consumers to buy. Both Newzoo CEO Peter Warman and R.W. Baird analyst Colin Sebastian echo this concern. Businesses could move much more than their data abroad as Warman expects global companies to stop setting up their European or global HQ in London. He even thinks the ones who already have may decide to move out.