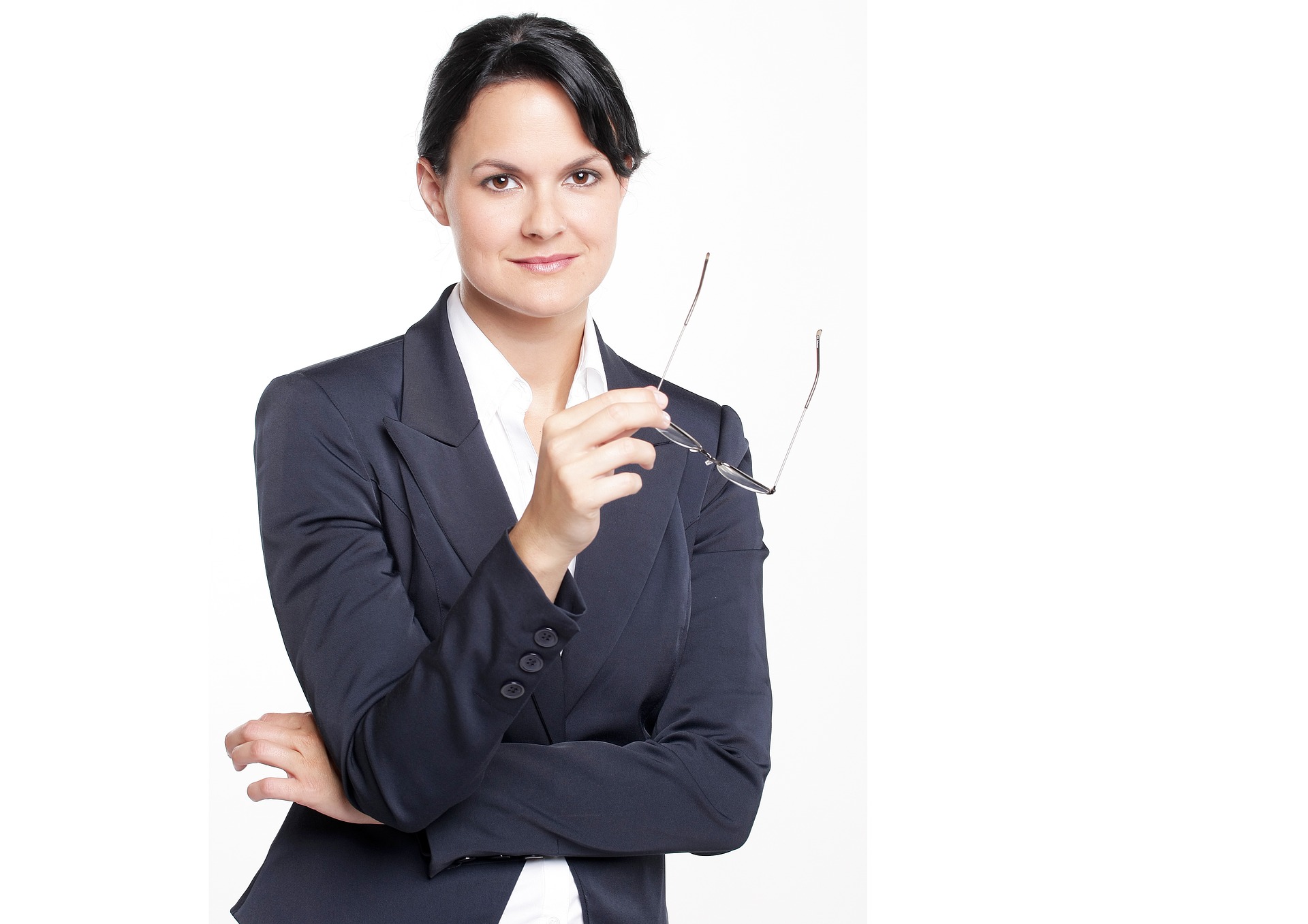 Audrey Gelman is the CEO who is responsible for the collection of co-working spaces at The Wing. This is a female-focused workspace which has performed incredibly well since its inception. Audrey was featured on the front cover of Inc. magazine’s Female Founders 100 list edition, and there was something very special about this front cover in particular.

Business magazines are often quick to take the chance to show off the powerful women in business and in doing so they are able to help change the narrative around how women can do well within the business world. The reason why this particular front cover meant so much is that at the time Audrey was pregnant, and here bump is clearly visible, behind a classy black dress which she is wearing. This priced to be a very important moment for women in business, and here is exactly why.

For decades we heard from male owners of companies that women were something of a problem in the workplace because of the fact that at some point, most would require time off to give birth. This was viewed for many years as a perfectly logical standpoint and it was used to mainly keep women down. Of course we all know in the modern age that this is nonsense and that businesses should support women in the workplace. Even once this realization was made however, women who headed up a business were considered as the type to not have children. What Audrey did on that front cover was show the world that women were not only smart, entrepreneurial and powerful, but that they could do it all whilst still taking care of their family.

The most important thing in the progressions of women in business has been those ladies who have set examples, and gone against the grain. Each time that this happens, no matter what the industry, millions of women round the world are then inspired to follow suit, and have the belief that they can do it too. In the case of Audrey and her front cover look, this once again reinforced the point that women can do it all, and that has in turn inspired so many many women around the world.

Ultimately this was a front cover about breaking taboos. The reason why this piece was so well done was that Audrey was going to feature on that list anyway, it was not created just because she was pregnant and she was not placed on the front cover for no reason. This was a perfectly smart move to make in which the magazine was able to showcase a brilliant and successful woman, and still make a statement behind it.

We are reaching a point whereby we no longer have to discuss ‘women’ in business, but rather business people and powerful people. For now we still have to refer to gender, but hopefully that will soon become a thing of the past.