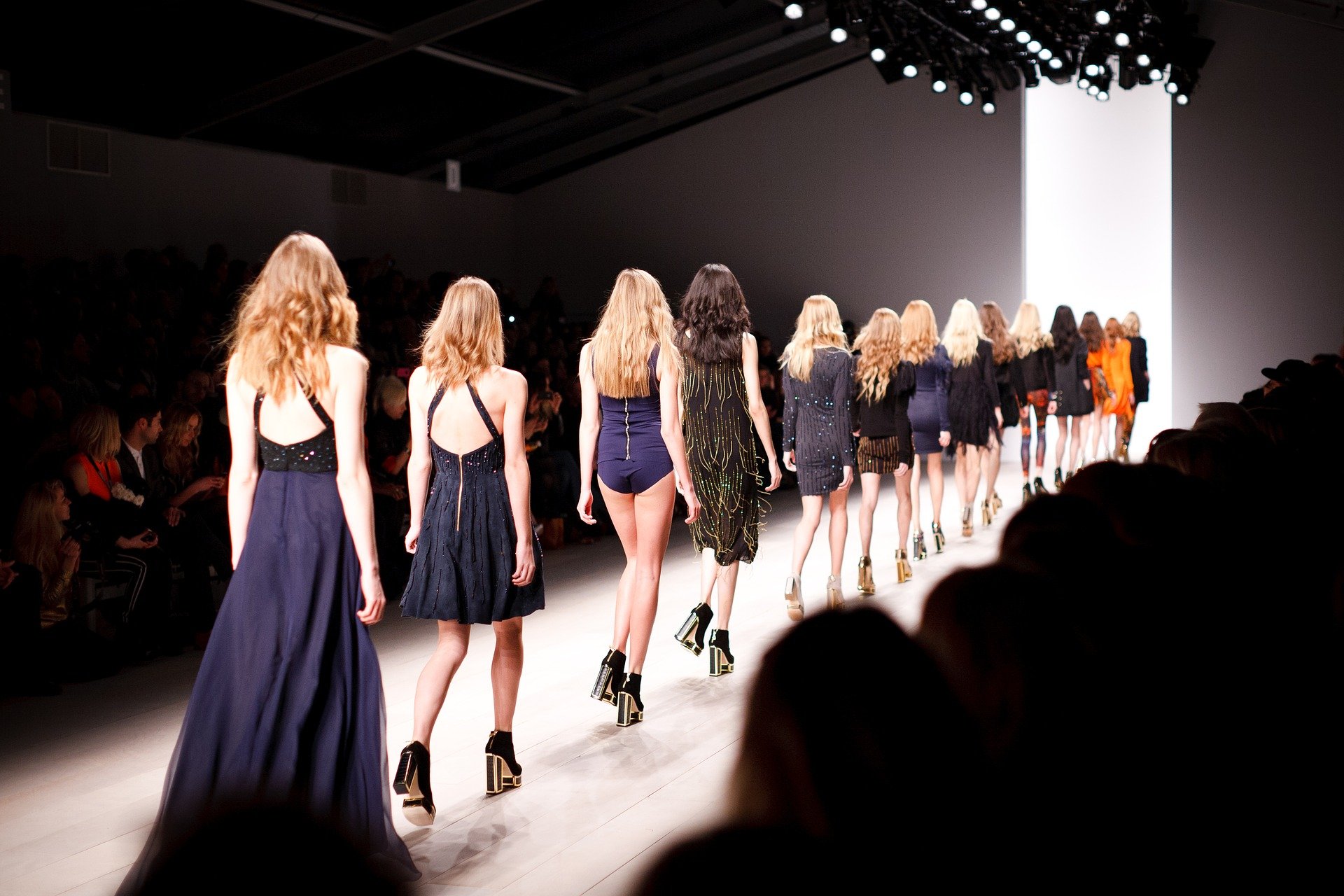 In 2014, there were 57.8 million pieces of textile and clothing manufactured by the fashion industry.

While this might seem impressive, there are certain things in the fast fashion industry that aren’t so great.

Keep reading to pull back the curtain on the real truths of this industry that they don’t want you to know.

There Are Poor Working Conditions

In order to make these products quickly, the employees often have very poor working conditions. The factories are normally located in developing nations where the people are normally poorer and don’t have as much regulation for a safe work environment.

For example, in 2013 in Bangladesh, there was a factory where workers were exposed to all kinds of harmful chemicals. They experienced all kinds of symptoms, and some of them were even diagnosed with cancer. Even after they left the factory, the chemicals would still be in their hair and on their clothes.

However, fashion companies will still continue to use this method because it cuts their production costs. They’re able to bring in more money for themselves, but they’re putting other people at risk.

Another way they try and bring more profits in is to make you feel like the clothes you just bought go out of style in just one week.

There used to be two major fashion styles: a summer and spring look, and then a fall and winter look. However, the fashion companies realized that they weren’t making a lot of money that way, so they came up with fifty other smaller seasons and trends, which means that there is once per week.

With a new trend each week, you’ll feel like you’re out of style and rush to go buy one of their latest clothes, only to realize that you have to buy something new again the next week.

You might seem like you’re saving money because the fast fashion industry offers cheaper rates, but you’re paying for a lower quality as well, and since you’re buying more, you will end up paying more in the long run.

With this weekly fashion calendar, most people only wear one thing once and then never wear it again, contributing to a large amount of waste.

They’d Rather Waste Their Brand

Fast fashion industries would rather waste something than damage the name of their brand.

For example, if they have some clothes that haven’t sold, they just destroy them instead of donating them or giving them away. They don’t want people to profit off of them for charity because then it will tarnish their brand and higher-paying customers won’t like it.

It would also destroy the incentive for people to pay high prices for their items if someone could go find it at Good Will or from a homeless person for a lot cheaper. In this case, the industry is more concerned about their brand image and the prices rather than doing good.

You’ve likely seen some pictures of fashion shows or even been to a few. And you’ve probably noticed that all of them are young.

They don’t hire younger models just because their clothes might look the best on them. But really the younger teenage girls are more likely to be exploited and not be paid fairly. They will also work for free to get any kind of exposure that they can.

Some models only get paid in clothes and work incredibly long hours. Most of them have no protections in the workplace, which makes it very dangerous for teenage girls who don’t know any better or won’t stand up for themselves. This toxic environment also creates a place where they can be abused and no one will do anything about it.

It Damages the Environment

The fashion industry also hurts the environment in many ways.

They are wasteful and won’t recycle your shoes or clothes, but instead, they will burn them or toss them in a landfill. This contributes to the CO2 in the atmosphere, which helps global warming thrive. A lot of factories also contribute to the pollution that is affecting the planet.

Most of the clothes are also made of cotton, which is the world’s most used fiber. However, it’s not great for the environment. It also uses gallons of water to just make a single piece of clothing.

Rebates Don’t Really Save You Money

Sometimes fashion companies will offer you rebates or coupons to convince you to shop at their store, but really, you’re not getting as great of a deal as you think you are.

If they offer you a rebate for something, chances are that you’re not saving money because the item that the rebate is for is on an item that is of lower quality. So you could buy a cardigan with a rebate, but it’s actually a lot worse quality than another cardigan that might only be $5 or $10 more.

These are only a few things to know about the fast fashion industry, but there are many more things to be wary of.

When in doubt, do a lot of research on a brand of clothes before you buy from them. Or better yet, try going thrifting and giving something old a new life to help the environment!

If you want to learn more about this, make sure you explore our website to find more articles just like this one!