The popularity of Chinese food spread across the ocean to the Western world decades ago. It seems to only grow in popularity as the years pass. There are so many options available in American Chinese restaurants today that people often don’t know what to try first. Below are brief descriptions of some of the most popular dishes that diners here should consider adding to their must-try list. 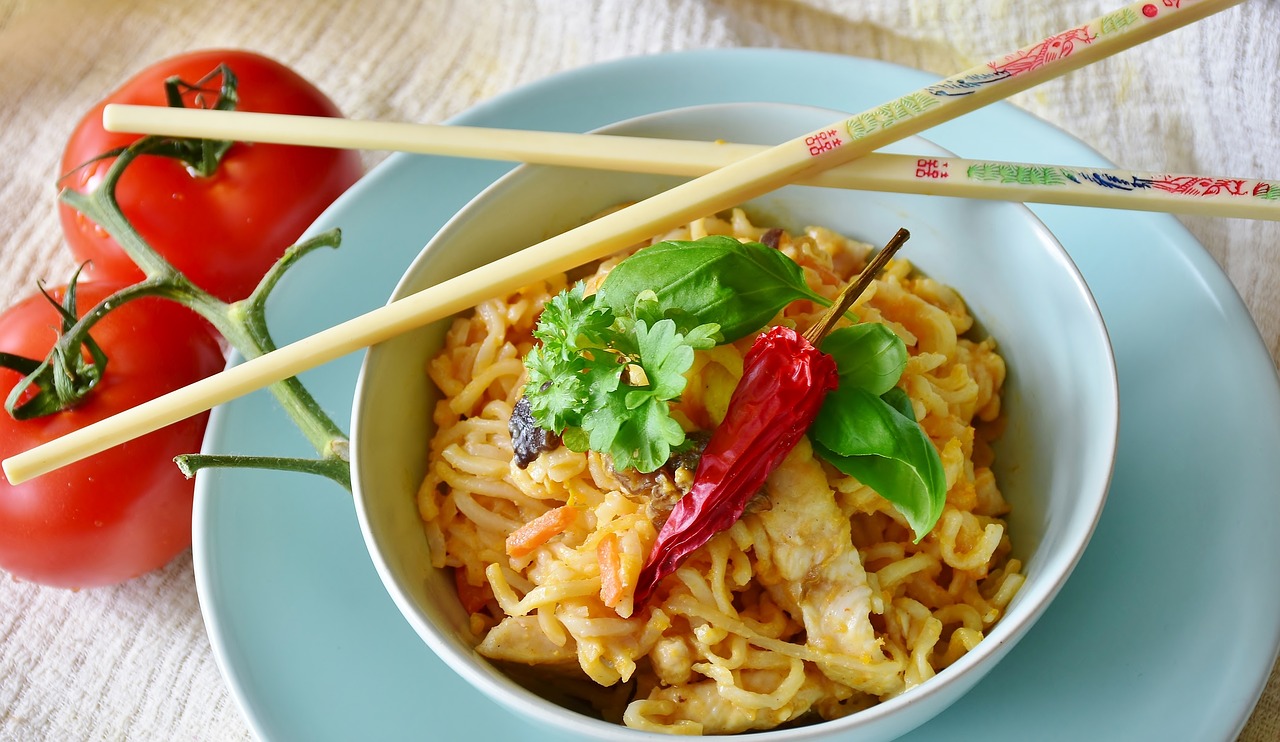 The combination of sweet sauce and sour sauce poured over meat and mixed with rice is a delightful one for many diners. When this dish first came on the scene in China, chefs served it only as sweet and sour pork. People now enjoy the combined flavors of sweet and sour with beef, chicken or pork ribs as well.

As the most popular type of food in Beijing, the origins of Peking Duck go back thousands of years to the imperial era. Chefs who served royalty started opening restaurants for the rest of China’s population in the late 1800s. Peking Duck was an instant hit with them as well. People recognize this dish by its crispy skin, juicy and tender meat, and bright color. The duck takes hours to prepare to satisfaction.

Of all types of Chinese dishes, those that originate in the country’s Dongbei region tend to resemble Western food the most. This is because it includes more meat than other types of Chinese food and chefs prepare it by frying or sautéing. Instead of using rice as the main staple, chefs in this region typically substitute a wheat-based food such as bread, dumplings, noodles, or pancakes. Some favorites as recommended by locals and tourists alike include:

This dish has the reputation for having a powerful kick and a simple composition. When people from across the world crave authentic Chinese cuisine, they often turn to Dan Dan noodles to meet their craving. The double-named Dan Dan is the name of a pole that vendors in China carried with a basket on each side to sell their sauce and noodles. The literal translation of the name means noodles carried on a pole.

In keeping with its tradition, most chefs still serve Dan Dan noodles in a small bowl as a snack or appetizer rather than a main meal. American chefs sometimes make the dish sweet rather than spicy. It’s also possible that American diners will receive their Dan Dan noodles with peanut butter or sesame paste added to it.

People new to eating Chinese food should be excited to know that the above list is only the beginning of the possibilities.