With just days remaining until the 2019 Kentucky Derby, some favorites have emerged as top contenders for the win. After winning the Arkansas Derby and three other recent races, Omaha Beach is a clear favorite. Tacitus, who placed fourth last year in his debut, also arrives at the Kentucky Derby having won three recent qualifying races.

The trainers are getting in on the action as well. Bob Baffert hopes to see his horse Roadster take home the prize this year after training the 2018 and 2015 winners, Justify and American Pharaoh. 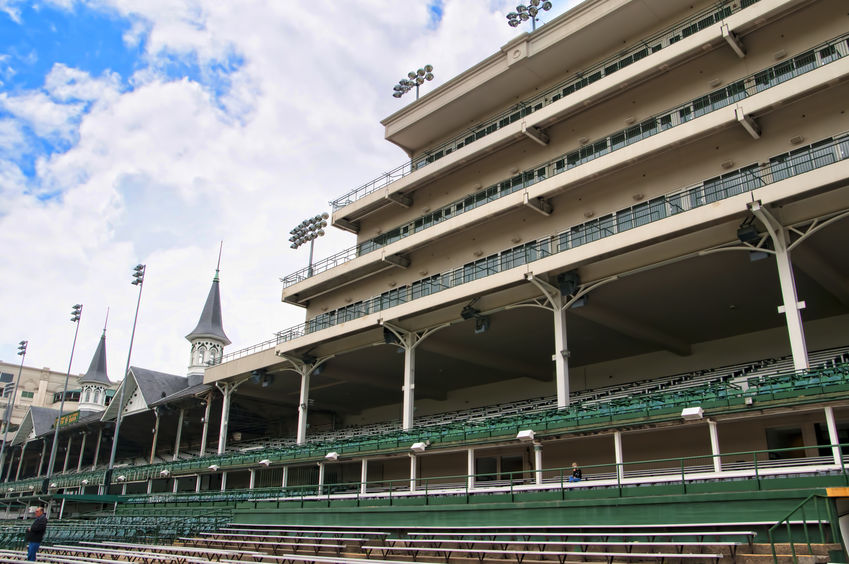 Never Too Old to Compete

Although all horses competing in the Kentucky Derby are three years old, no age restriction exists for jockeys and trainers. At age 58, jockey Jon Court has enjoyed a long career in the horseracing industry. When the horses take off at the 2019 Kentucky Derby, Court will officially go down in history as the oldest jockey to have competed in the race. The previous record was held by Raymond Earl, a 57-year-old jockey in 1978 who placed 10th in the race. The oldest jockey to win the Kentucky Derby is 54-year-old Bill Shoemaker who claimed victory riding Ferdinand in 1986.

Weather Forecast for the 2019 Kentucky Derby

The 3.15 inches of rain at last year’s Kentucky Derby is something not too many people are anxious to repeat this year. Fortunately, the preliminary forecast for May 4 shows a sunny and mostly clear forecast with a 10 percent chance of rain. The high temperature is predicted at 71 degrees and the low temperature at 50 degrees.

A Record for Betting on the Most Winning Horses

Jody Demling, a staff member of SportsLine, holds the amazing distinction of having selected winning horses for the Kentucky Derby and Kentucky Oaks nine out of the last 10 years. However, his success doesn’t stop there. Demling also predicted the winner at Preakness nine out of 14 years and has success in calling the winner of the Belmont Stakes, Haskell Invitational, Lecomte Stakes, Louisiana Derby, and Pennsylvania Derby.

This year, Demling has predicted that Cutting Humor will win the Kentucky Derby. This selection defies the horse’s incredible odds of 60 to 1. Cutting Humor won the Sunland Derby last month, but otherwise horseracing fans have not paid much attention to him. This is despite the fact that he has hit the board in five of his last six races. Demling feels hopeful that this longshot will bring him great riches by upsetting the known favorites of Omaha Beach, Roadster, and Tacitus.

Horseracing fans who wish to place their bet ahead of the May 4 race can use several online betting platforms. People placing bets can use their laptop computer, Android, or iPhone to put the wager down before race day. The real-time technology means that bettors have access to handicapping tools and betting advice all the way up to race day. They can also change their bets as new information becomes available without penalty.