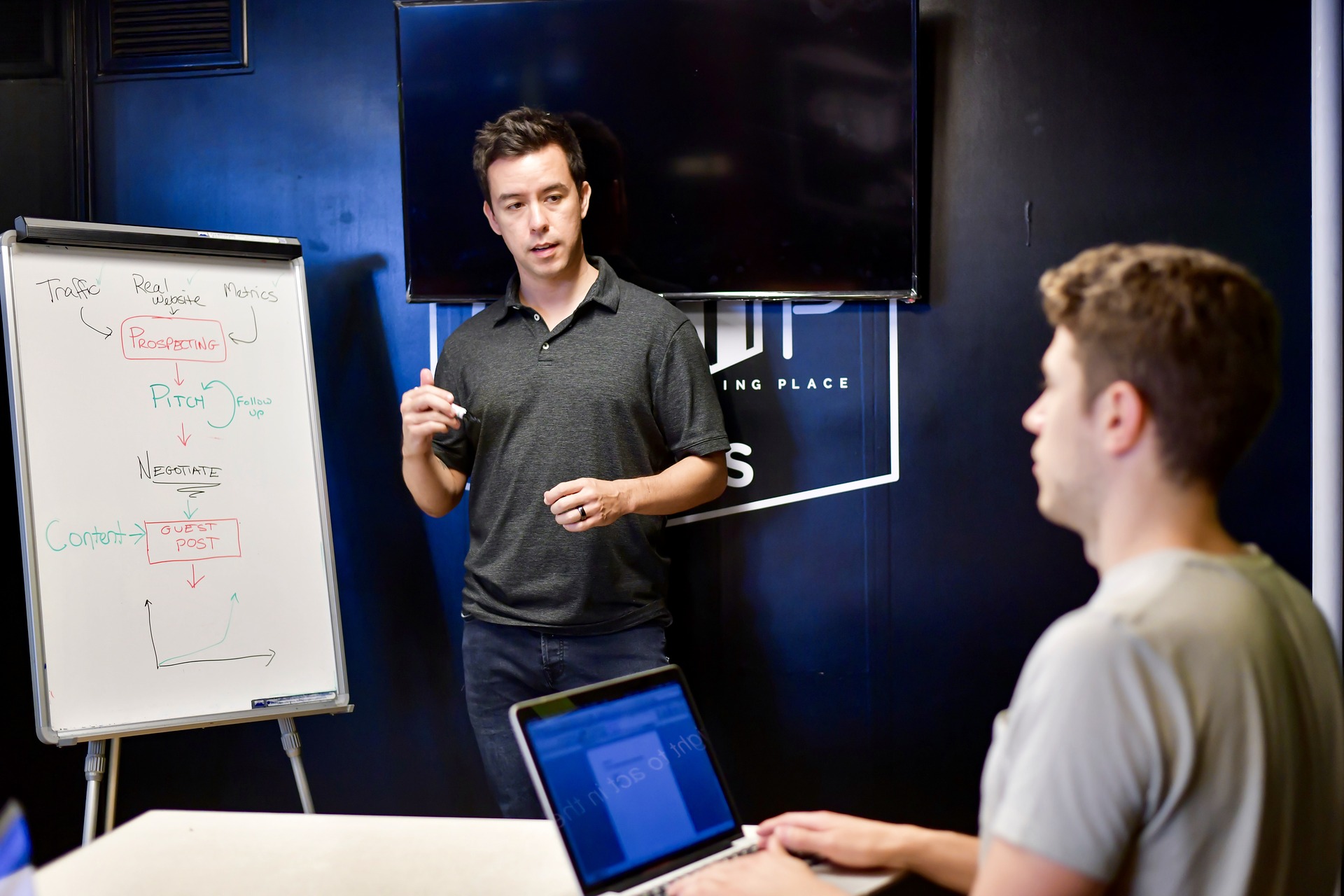 Software plays such an incredibly important part of all of our lives and the truth is that every business around the world would struggle to operate without these software suites. Owing to this there is of course huge competition amongst software developers and those who sell software as a service.

It is for this reason that experts in the industry like Josh Melick often weigh in on what these SaaS companies could be doing better, and a recent article which he composed on his personal blog details one particular issue which these companies have been having. According to Josh the problems begin when these businesses put together their pricing structures, which miss out one of the main components which they should be focusing on. Josh also uses the piece to highlight other errors around the pricing structure which are being constantly made.

One of the biggest issues which Josh has pointed out in his article is the mistake which so many startups make in selling their product for a single price. This means that it is almost impossible to upsell to that client and that the chance of making future earnings becomes even more limited. This seems like a great idea for short terms success and to create a buzz around the product, the reality however is that in the long term it is an expensive mistake.

The main aspect of Josh’s piece is that there are so many businesses which fail to add a time limit to their plans. Very often they will focus on a monthly system, which can be cancelled at any time, with a month’s notice. This however provides a wealth of issues and it is why Josh focuses the article on what he calls the Three Dimensional Sales plan. What he means by this is to split up the three price plans between usage, numbers of users and then the time frame which they will have the product. In doing this you can increase the price at the end of the year, give customers fair warning before doing so and use the renewal as a great chance to try and upsell the customer, to take on the next package.

Josh mentions that adding time to the price plan will certainly help with upselling, but in the main the upselling which companies are doing just isn’t strong enough. There needs to be a level of real incentive there which is offered by the SaaS provider, and in Josh’s view that just isn’t happening. Through the add-on of software bundles or short term plans on a higher level plan customers will be much more inspired to look at the fuller packages, which of course makes more money for the business on the whole.

Any company which works within selling SaaS should be focussing heavily on what the likes of Josh has to say, as they are right more often than they are wrong.